The new lime render on the gable has been protected from frost over the winter with hessian sheeting.  This is the first time I have been able to see it without the scaffolding. 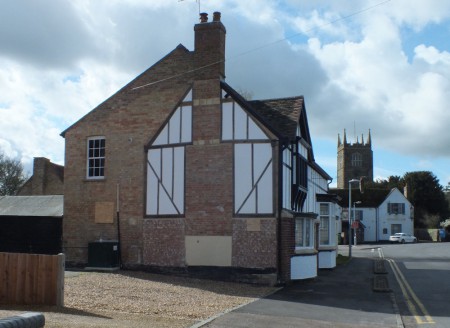 It is quite bright and will take a little getting used to but I think it is an improvement on how it looked before.   It was a very ugly gable. 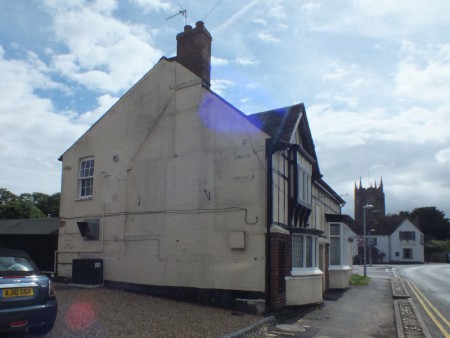 It matches the front reasonably well but it seems a little out of place to have part of a very old building set in to a much more modern building. 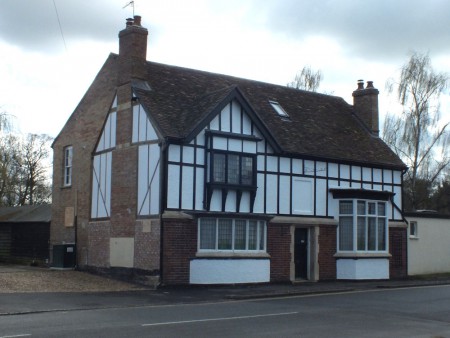 *Positioning of unused mortices in the original gable timber frame indicate the chimney was added after the gable was built.  The chimney is constructed in English bond with a brick size of 225mm * 60mm and about 73mm course height indicating a late 17th century build date, but the building was operating as a pub in the early 17th century..  There is some evidence in floor joists of a wooden chimney (smoke hood) which would not have been common after the 16th century.

I have saved some wood for tree ring dating to hopefully establish a build date, though it is somewhat academic as the brick plinth under the gable is the only original material visible on the exterior of the house.